Skip to content
Home » Between us... » Cooking & Baking Tips

How on Earth can someone continue to eat desserts even if he or she is fat? That was the question that was troubling me for a long time because I love deserts but I could not eat some as they had many calories!

“My love is outside
And walks down the streets” 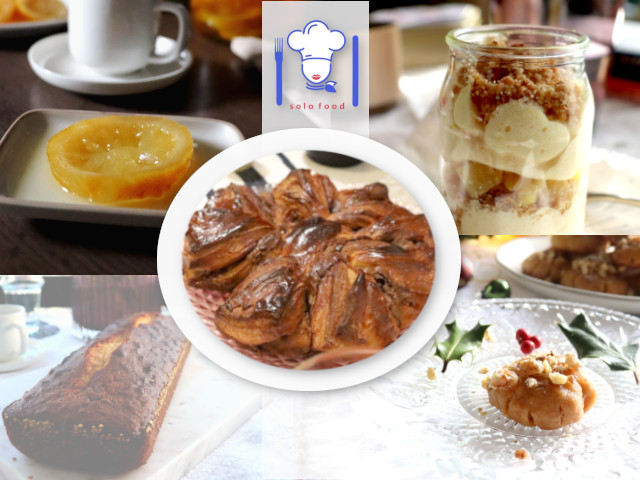 There are light desserts and you can find some at the end of this page but the big secret when coming to desserts is how much you eat; if you don’t eat much then you eat light even when coming to desserts  Quantity is King when it comes to desserts! Because when we really love desserts we can make some sacrifices with regards to quantity and thus continue eating some, instead of being forced to stop eating them completely because they make us fat! This is a tip I had already tested in the past and I had managed to lose 10kilos while eating one slice of cake every morning and doing Weight Watchers the rest of day (or at least until the evening)! 10kilos is not nothing even when we are really fat because this weight loss helps articulations immediately and we are no longer in pain! And all this while eating desserts every day and this during several months :-) You should note that I had made the choice to eat cakes with fresh fruits :-)

Later on, when I returned to Weight Watchers officially, which means going to meetings and following rigorously what I was eating (even during evenings) but also taking up sports again etc, I expanded the range of ingredients I was using as to include chocolate (and this is mere an example) because the tip regarding quantities works really well even with chocolate or other ingredients heavy in fat! And once more, I managed to lose some weight and this time it was much more than 10kilos as I lost 28kilos!

To sum-up, here is how I succeeded while eating desserts:

How to manage quantities

The tip on managing quantities is something that works for salted food as well as for desserts, but when we are fat, we are hungry all the time, and managing quantities is something very difficult to do! For instance, for savory food, cheese and bread, even today I do not know how to manage quantities well enough because I am a very well-known foodie! But for desserts, learning how to manage quantities had an immediate benefit, I could eat them and lose weight or maintaining it! And this was very important to me :-) 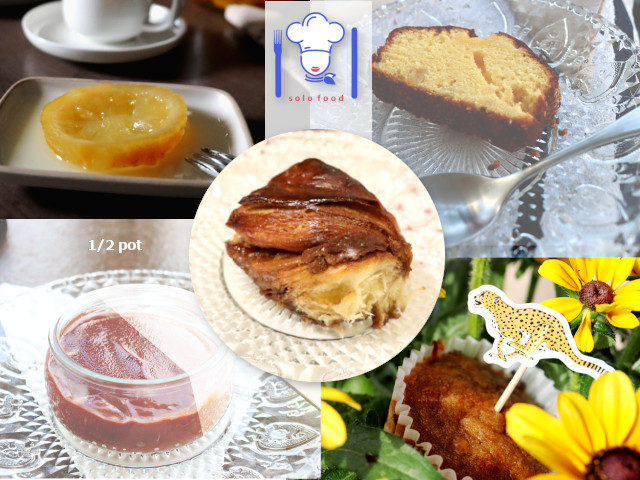 So I gave myself some objectives and this without forgetting benefits (eat just a little bit of sweet or dessert everyday) and thus even today I eat:

… and above all, I enjoy every single bite of the dessert I am eating!

So I am taking my time while eating my dessert and I avoid distractions (no TV, internet or social media what so ever), just a little bit of music!!! And I enjoy every moment of it :-) This way magic happens and I am happy (!) because later on I can always think back to these magic moments and be grateful that I am able to experience this kind of life :-)

We choose desserts with fruits

I learned about the tip on choosing desserts with fruits while at Weight Watchers  They used to say to us that when we are on a diet and we are in a restaurant, it’s better to choose a dessert with fruits like tarts or other light desserts such as île flottante (a French dessert) instead of heavy chocolate desserts such as the moelleux au chocolat! 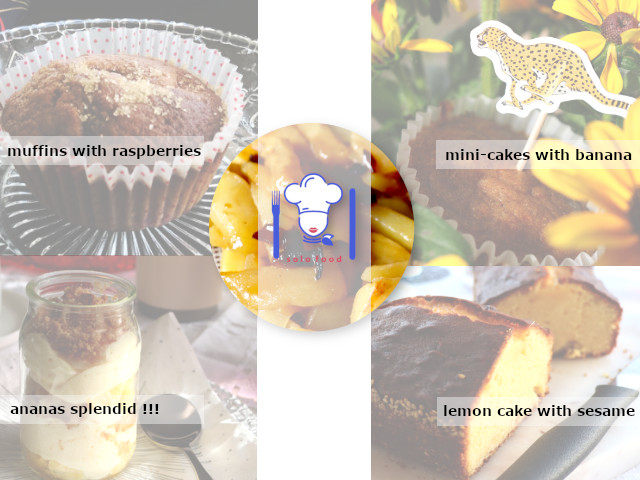 So I adopted this tip and I used to apply it every time I went out at a restaurant but also later on, when I started making my light cakes with fruits and very little butter compared to other recipes  and this works!

I lost 10kg while eating one slice of my light cake with fresh fruits every morning and being on a diet (a Weight Watchers diet) the rest of the day!

Just try my recipe and you will see, it’s very easy to make, very good and quite light for a cake!

My light recipe for cakes 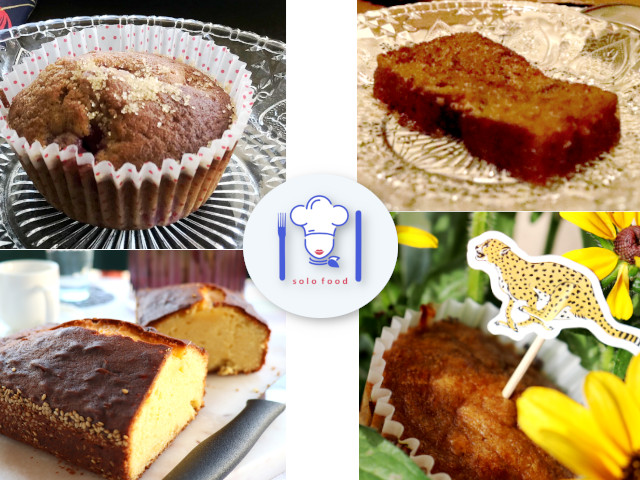 The secret of this recipe lies on the quantity of butter because we can make a very good cake with only 80gr of butter and it’s good but not at all fat! The other cake recipes use more butter, usually 125gr or even 150gr sometimes, without any apparent reason, because we can make good cakes even with less butter :-) as my recipe proves it well!

So the base recipe for a fresh fruits cake and a tin of 29cm is:

The quantity of sugar is also very well calibrated and don’t be afraid, this cake has all the right doses to make good and it’s up to you to find the other ingredients that will lift it to perfection!

Desserts that are absolutely fantastic but that we need to be very careful with quantities :

Bûche for Christmas with a strong twist of hazelnut praline

See also - Delicacy & Savor! for salty dises that are light...