The famous pretentious are those of Molière, “The Pretentious Young Ladies”, but even nowadays we can still find some of them, especially in the corporate world, nothing to do all day, paying consultants to do the job and spreading discord everywhere! Enjoy the 3th part of this story that speaks of the most characteristic attitudes of the pretentious ladies in the corporate world of today :-)

The 1st part and the 2th part of the story are still online to catch up!

Every day after lunch, Aronce used to say to everybody “C’est parti mon kiki!” which means “Let’s go my little guy!”, and she was saying that to motivate everybody and mainly to find motivation for herself and start working again but she just couldn’t, millions of thoughts were coming to here and “of course” she needed to share them all with everybody. It’s true, she spoke all the time, but everything she was saying was “so f… interesting”! It was better to talk than to work, and either ways it was the consultants that did the work!

She used to complain a lot about the fact that they were cut from the outside world because they did not even had access to many external sites. For instance Eliane was saying to her that she had a very limited access to her emails and Aronce did not have access to her favorite site with discount sales. Fortunately enough, in order to lighten up the heavy atmosphere at the office, Aronce continued to go out for lunch everyday avoiding the company restaurant and taking lunch to restaurants close to the office. But one day, unfortunately, she had an accident in a restaurant she went with Eliane to have lunch. She twisted her ankle. Eliane was very moved to see this happening and she helped her to get up and get back to the office and asked her to go see a doctor. Aronce went to the infirmary office and finally she left the office building the same day. Her doctor prescribed her some time off. Aronce tried to characterize this accident as a work-accident because that way she could be paid more by social services and the company! She knew right from the start that she could never succeed because the restaurant where the accident took place was privately held and different from the company restaurant but what the heck, she tried it all together, after all, there is nothing wrong to try to embarrass and harass the Upper Management?

During the time that Aronce was “suffering”, Eliane felt that there was this vague will in the air to give her the job of Aronce but she did not want to go through with it because she was brought up and educated differently. In the word of Eliane takin the job of someone else even this person was completely incompetent was not ethical. Eliane believed that if the Upper Management had plans for her, they should come out loud with a clear proposition; so she insisted that Aronce had to participate to meetings every Monday morning in order to keep in touch with work during her leave of absence. Aronce did not like that but she did not have the choice. She participated to these meetings and as she could not work from a distance all the work went to Eliane and only to her because at the meantime the second consultant had left. Eliane tried to get some progress with the work by getting small pieces done at a time and this even if the volume was huge, but working was a thing that Eliane worshiped.

When Aronce came back to the office, she went back to her habits but she felt also in the air the will that wanted Eliane to take her job! At first she panicked a bit but the behavior of Eliane was still very friendly so she was reassured. “She is really very nice this Eliane girl” she was thinking, and what to say about her mother who offered her this great little basket that belonged to Eliane when she was a child and that was full of wonderful goodies to eat and precious herbs! She was reassured! Eliane would never betray her! The enemies were elsewhere. 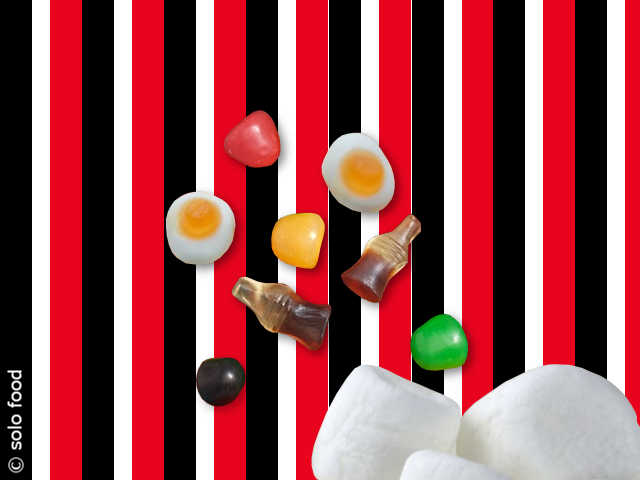 But this kind of thoughts did not last long. Once back to the office after her sickness leave, that was a bit harsh on her, she started to have second thoughts about Eliane. She continued to get everything out of her chest and say it all to Eliane because she was sure that she was never going to betray her but still she was feeling very uncomfortable. You see, during the period she was at home, Aronce had some very bad time, or at least that’s what she told Eliane. She had to stay at home all day, because she could not walk around much, with her children and even worse her husband. She hated her husband; she used to find him very macho you see, and on top of this, he made her visit his country of origin for the holidays, and face his father. She used to think often “Surly, he nourish us but he is incapable to leave his job outside home” so she hated him more and more. Thoughts about divorcing were coming to her mind. She had even said to Eliane “I want to divorce”, “I have my job and he will be forced to pay for the kids”. Elian tried to get some sense into her, she told her that salesmen are the fierce negotiators and if she wanted to divorce she had to prepare well before starting anything. But Aronce was confidante, she did not want to hear anything about it, she was sure that she could manage. As she was sure about herself in the job, she always could find competent consultants to do the job, and that’s what matters the most.

Life at the office took its course after Aronce’s came back and even if Eliane managed to keep her job intact during her absence, Aronce was feeling more and more uncomfortable because she realized she was really incompetent in front of Eliane’s office relationship management and technical skills. So she tried to become more friendly with her colleagues as well as with new recruits coming from Bernard. She even tried to have lunch with them in the company restaurant and to soften that up she invited Eliane to join them because she was so much appreciated from everyone. Actually, many of her colleagues thought that Aronce was lazy and completely incompetent but the Upper Management had no choice because work needed to be done and they did not have the time to manage incompetent people like Aronce! Because maybe you do not know it, but in France, in order to lay-off someone you need to build a dossier on him which demands a considerable effort in terms of time and resources. In consequence, Aronce kept her job and Eliane was doing all the work, and this arranged everybody exempt Eliane who was feeling more and more tired; but this mattered to no one because she was an external consultant a prestataire as they say in France, and in France often they do not care about consultants and their wellbeing, as presatataires as considered often as inferior beings even if they are doing all the work!

See what happened in part #2
More to follow in the next edition
This story is an artifact of pure imagination. Names and people described in this story are products of the author’s imagination and every resemblance with people who are dead or alive is a pure coincidence. 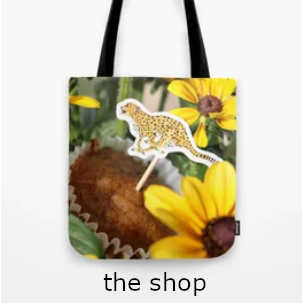